Part of a weekly (hopefully) series of recommended listening from the guys who bring you the South African Rock Music Digest and SugarMan.org. Some old, some new, some borrowed, some blues, and mostly South African.

A melancholy mix that I created for an imaginary bar, “The Vagabond Cafe” in Nowheresville! 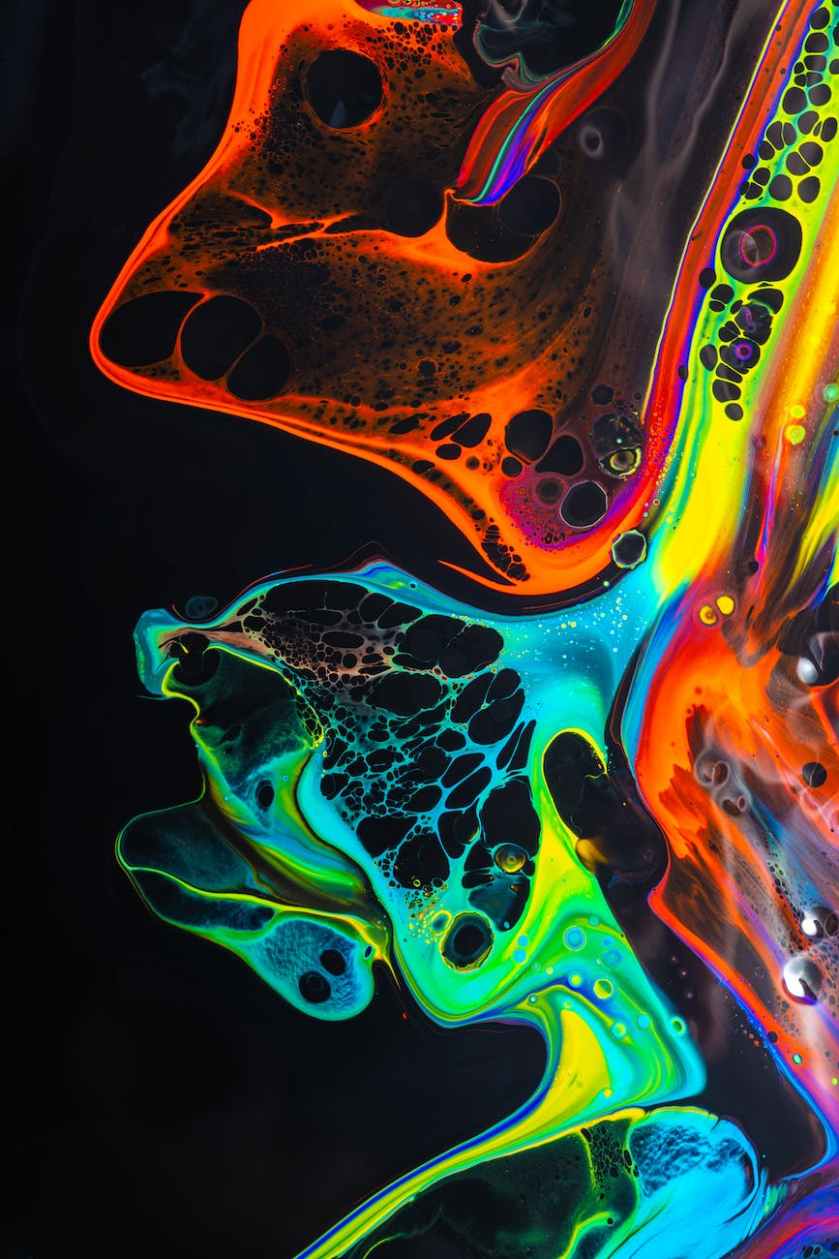 Some of my favourite albums re-imagined.

King Crimson – In The Wake Of Poseidon [1970] Re-imagined

One of my all-time favourite albums, re-imagined. “Catherine Of Aragon” by Rick Wakeman was originally titled “Handle With Care” and featured all members of Yes at the time, except for Jon Anderson.

An imaginary expansion of “A Passion Play” to be a double album. Inspired by a few threads on the Steve Hoffman Music Forums.

A resequencing (including bonus tracks) of one of my all-time favourite albums.

Who is God’s favourite rock star this week?

An imaginary compilation expanding “A Passion Play” as a double album.

Inspired by various threads on The Steve Hoffman Music Forums.

“A Passion Play” was the follow-up album to 1972’s “Thick As A Brick”. Recording sessions originally took place at the Chateau d’Herouville Studios in France during 1972. These sessions were later dubbed “The Chateau d’Isaster Tapes” as Ian Anderson was unhappy with the challenges of the studio environment.

Back in the UK, Jethro Tull decided to start afresh, and the resulting album was released in July 1973 to less-than-critical acclaim.

This imaginary album is my attempt to reconstruct a double album that could have been released instead, using all available recordings.

Certain songs from the “Chateau d’Isaster” sessions had additional flute overdubs recorded in 1988 before being released on the “Night Cap” rarities compilation in 1993. In most cases I prefer these versions to the Steven Wilson remixes from 2014.

I left off “The Hare Who Lost His Spectacles” (it should appear between “Forest Dance, parts 1 & 2) because it is only funny the first time you hear it, after that it is just jarring.

There are over 1200 mixes on my Mixcloud profile, that I have created over the years.

A Spotify playlist of some of my favourite obscurities from the world of Rock.

Either obscure songs or songs off obscure releases by well-known artists.

This is a dynamic playlist, I will be adding to it every now and again. As the Spirit of Rock moves me.

Please visit my original Vagabond’s World website, created in October 1997, which should give you some idea of why I chose certain songs.

You can also browse this blog for even more obscurities.

A few of the tunes (mostly lesser-known ones) that I was enjoying in the early to mid-’70s.

A list of South Africa’s Rock Legends compiled in July 2001, updated June 2008. I’ve also listed representative songs for each artist; either their most well-known song / biggest hit and / or my personal favourite.

* Tracks released on Rocking Against The System CD in March 2002.

BRIAN CURRIN MUSIC: PLAYLISTS | RESEARCH | MARKETING The son of a church organist father and pianist mother, South African born Brian Currin grew up surrounded by music. In his pre-teen years he realised that he had no real talent for playing music and he couldn't sing, so he immersed himself in the world of music by listening, exploring and researching. Which he still does today. He served in the military for five years, then spent many years in corporate sales and marketing until his involvement in the re-discovery of Rodriguez, opened up a whole new world for him. He was the Content Editor for Rhythm Online, South Africa's first online music store, from 2006 to 2012. He ran Mabu Vinyl, the iconic music store seen in the Oscar-winning "Searching For Sugar Man" film from 2013 to 2019. His voice could be heard on the streaming radio station All Jazz Radio where he hosted the Vagabond Show from 2012 to 2019. He is very involved in promoting South African music, and is the co-owner of a number of music-related websites including www.rock.co.za which he founded in 1999.

A Few Of My Web Projects

Buy Me A Coffee