Where It All Starts

Matthew10 is a faith-based Durban band here with the title-track off their long awaited debut album.

This eight-man a cappella group has recorded their first “Africa-style” version of this traditional Afrikaans Xmas song.

As the festive season approaches, here is a version of the ‘Godspell’ track off the album ‘Christ Alone My Refuge – Piano Solos’ by this talented musician.

Some seasonal sounds off the album ‘Come, Now Is The Time To Worship’ by Luandri who only sings Gospel music and is now fulltime in His ministry.

A festive track off the African Cream compilation, ‘Gospel From Mother Africa’, a collection of celebratory gospel songs and beautiful African hymns in many diverse African languages.

More energetic garage rock and post-punk from this three-piece Cape Town rock band off their new album We’ll Make Them Like New.

A track off the self-titled debut album from this Western Cape based singer with the unique voice and mixture of traditional and modern country.

Dancing In Our Darkest Days

A track off The Mystery of the Seven Stars, which is Pretoria-based but Poland-inspired Fulka’s first album. 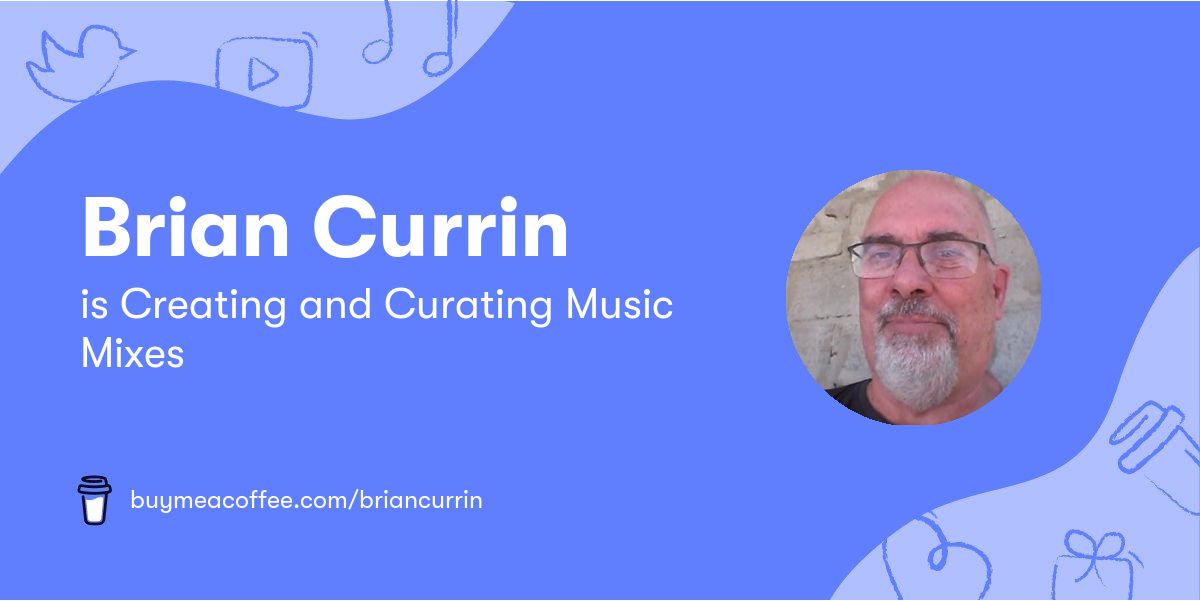 Buy Me A Coffee

Playlist Creator & Web Marketer. The son of a church organist father and pianist mother, South African born Brian Currin grew up surrounded by music. In his pre-teen years he realised that he had no real talent for playing music and he couldn't sing, so he immersed himself in the world of music by listening, exploring and researching. Which he still does today. He served in the military for five years, then spent many years in corporate sales and marketing until his involvement in the re-discovery of Rodriguez, opened up a whole new world for him. He was the Content Editor for Rhythm Online, South Africa's first online music store, from 2006 to 2012. He ran Mabu Vinyl, the iconic music store seen in the Oscar-winning "Searching For Sugar Man" film from 2013 to 2019. His voice could be heard on the streaming radio station All Jazz Radio where he hosted the Vagabond Show from 2012 to 2019. He is very involved in promoting South African music, and is the co-owner of a number of music-related websites including www.rock.co.za which he founded in 1999.

A Few Of My Web Projects